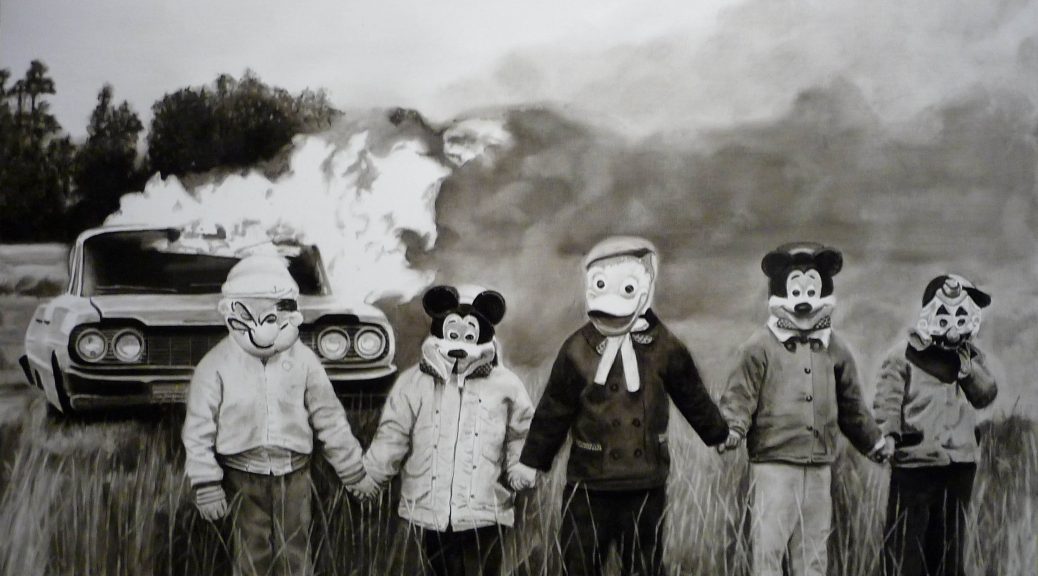 Throwing out the Bread: Decleration of War on Breadtube in favor for the creation of IRL media cells / collectives / affinity groups.

We need to all take immediate action to negate the recuperation in social anarchist / socialist / leftist communities. We must not be under illusions that any politician, bread-tuber, party, mass political organization will be at all helpful. We are reproducing the very structures that we purport to be against, yet in all seriousness we dont have time to mope around in this late capitalist collapse hellhole. Fuck your boring politics, fuck your corrupt politicians (Bernie, Corybyn, Lula, etc.), lets do something with our lives.

Its ok to be afraid, but the time for that is past and we must be brave. Start making plans when you are done reading this. This means pool money and go move in with your closest friends (internet included) and stop being workers. Anarchists must be more than mere rhetoricians of social anarchism and stop supporting broad front leftism. Stop with the mass organizations to whatever degree possible.

We need a global insurgency, an earth resistence movement, and insurrectionary cell formations like those springing up across the world. We are living in the time of climate collapse and mass extinction. Let us live our lives to the most. Start fighting back!

Insurrectionary Anti-civ and Anti-fascist content creation collective. Making anarchist media without the recuperated cult of personality that goes with it.